Must See and Do 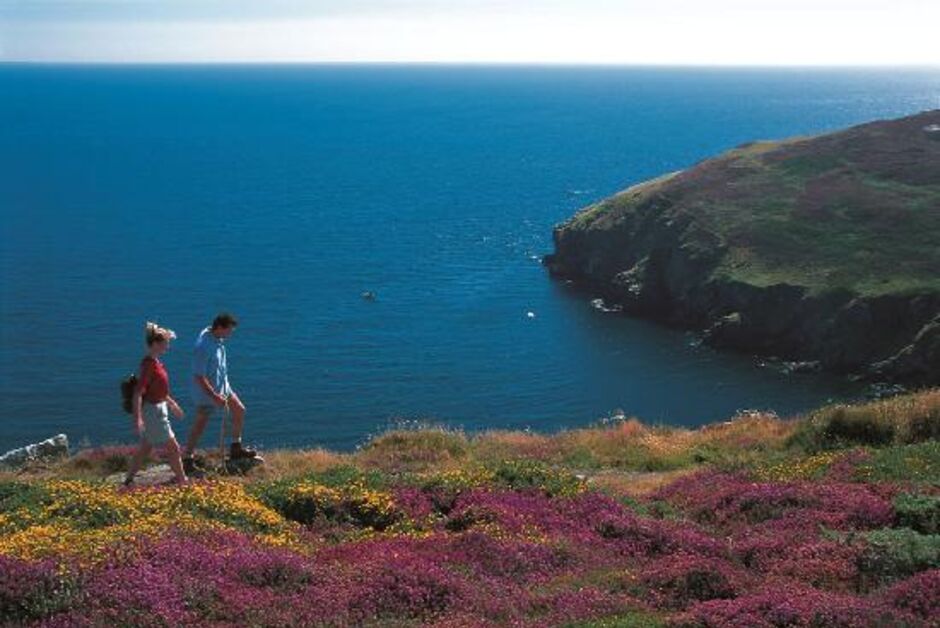 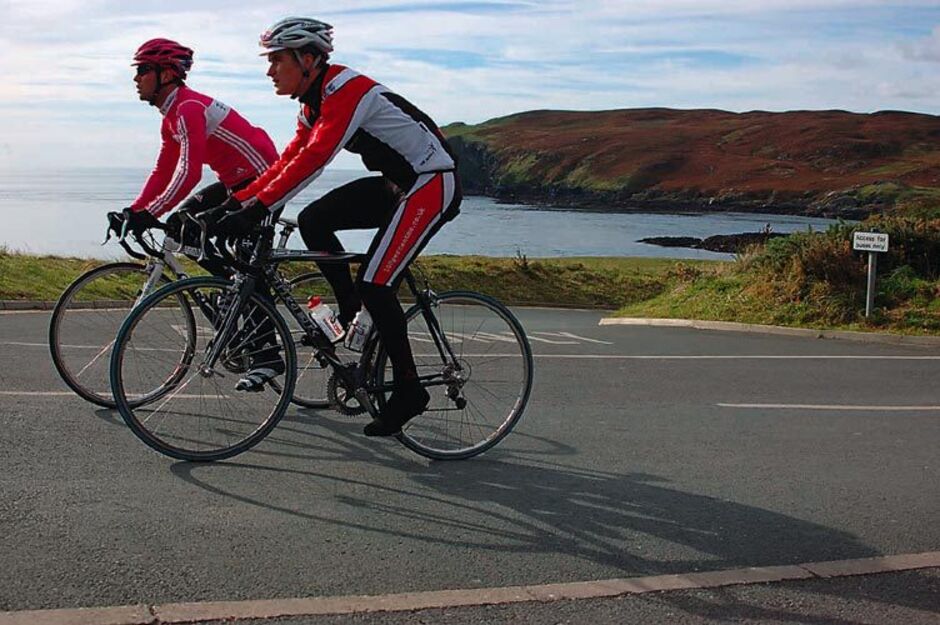 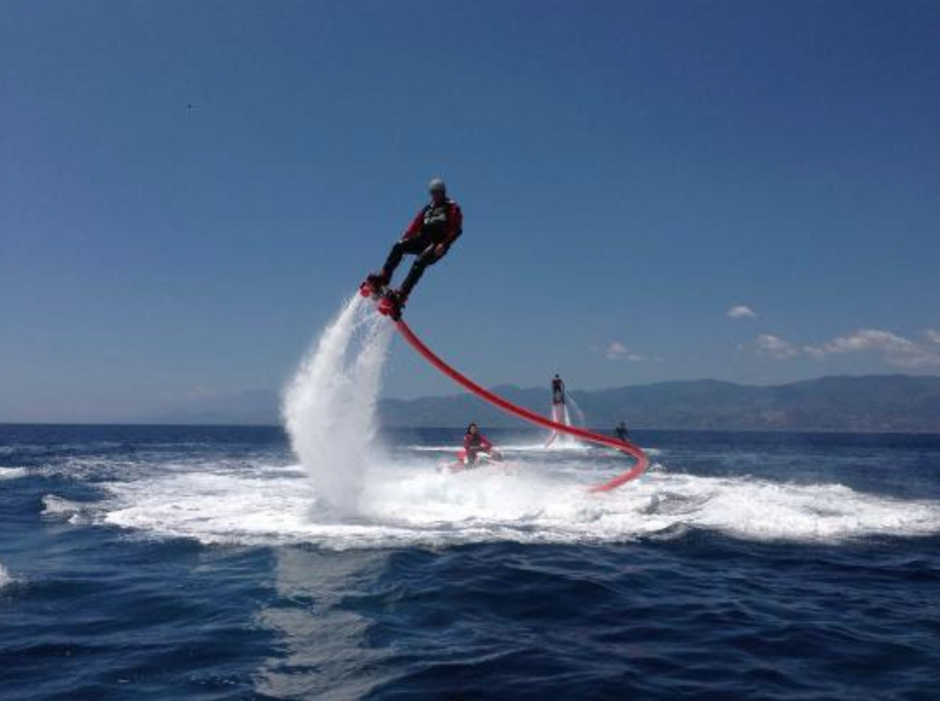 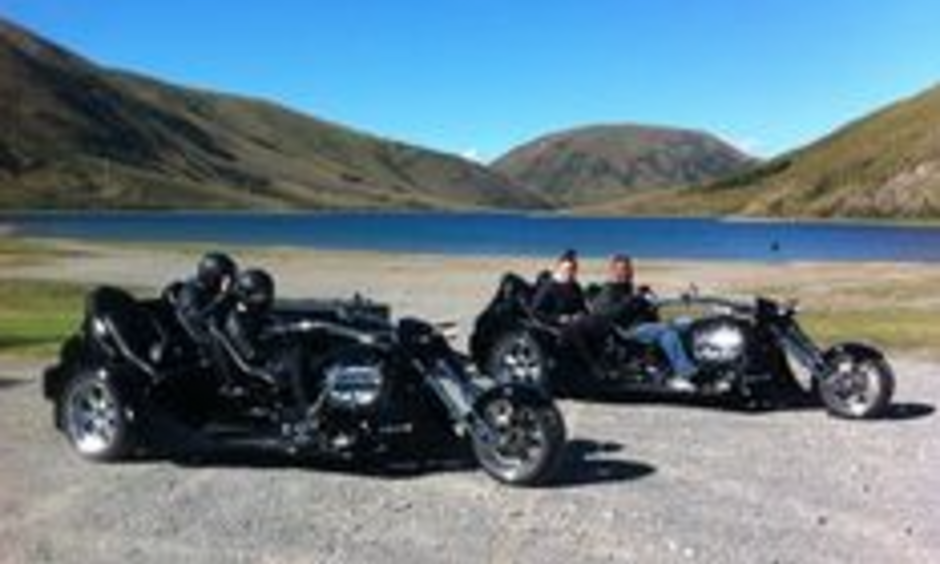 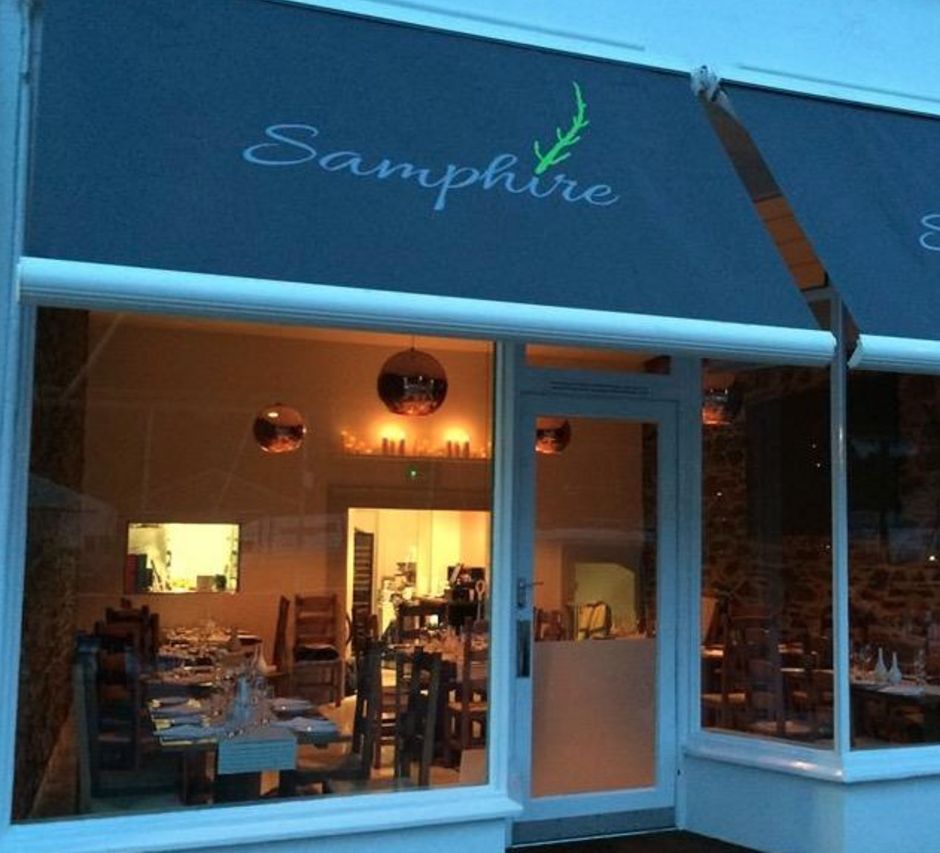 Our guide to some of the Isle of Man's best attractions

We would highly recommend the Visit Isle of Man website as a fantastic resource offering detailed information on a multitude of attractions, however we would also like to highlight some of our favourites:

The Calf of Man

Separated from the 'mainland' by the Calf Sound, a stretch of water notorious for its ferocious tidal race, it is a bird sanctuary inhabited only by two wardens, who are resident from March to November.  The Calf offers a timeless sense of peace and a chance to experience a beautiful corner of the natural world without leaving a footprint.  The views are as spectacular as anywhere in the British Isles, plus there’s a good chance you could see grey seals and basking sharks in the waters as well as an array of bird species.  Day trips are available in summer months.  Whilst you’re at the Sound, drop into the Visitor centre and café for some refreshment with excellent panoramic views.

Situated on St Patrick’s Isle, Peel Castle was originally a place of worship before becoming the fort of Magnus Barefoot – an 11th century Viking King of Mann.
The castle’s curtain wall encircles the ruins of many buildings, which are a testimony to the site’s religious and secular importance in Manx history.
Visit St Patrick’s Church and the Round Tower which date back to the 10th and 11th centuries and step underground into the atmospheric crypt of the 13th century Cathedral of St German.

No visit to Peel is complete without trying an ice cream from Davisons on the beachfront.  Whatever the weather it is simply delicious!

Traverse the chasms and coastal path from Port St. Mary to Port Erin and enjoy a drink at the friendly ‘Bay Hotel’ whilst watching the incredible sunset.

Take in the waterfalls at Glen Maye and adventure around Glen Helen followed by lunch at Swiss House Café, Bar & Grill.  We would strongly recommend you book in advance.

The Isle of Man has produced some of the world’s greatest road cyclists, including Tour de France sprint star Mark Cavendish, and Olympic Gold Medallist Peter Kennaugh.  The island offers fantastic terrain and the following route, whilst not for the faint hearted, offers an exceptional blend of scenery and challenge:

Begin in Peel and follow directions to Glen Maye and from there Dalby.  Continue straight up over 'the slog' and down towards Port Erin.  Follow Ballafesson Road towards Bradda and around into Port Erin.  Finally head back out of Port Erin heading for Colby and then Ballasalla.  Once in Ballasalla follow signs to Rushen Abbey.  Finish with lunch at The Abbey Restaurant.

For further excellent walking and cycling routes on the island, please see the great guides produced by the Visit Isle of Man team which can be accessed from the Quick Links on the right hand side.

Castle Rushen was the former seat of the Kings and Lords of Mann, with the Castle’s oldest part dating back to the time of Magnus, last Norse King of Mann.  Later on, Castle Rushen served as an administrative centre, a mint, a law court, and for over 100 years until the late 19th Century as a prison.  Today, spectacular displays illustrate the Castle at various times in history, with figures in period costume, historical furnishings and wall hangings, realistic food, contemporary music and medieval speech bringing the Castle’s medieval and 17th Century periods to life.

Why not book dinner at The Curry Club in Castletown.  They offer fantastic authentic Indian food, great value, and you can bring your own drinks.

The Isle of Man TT Races

Whether a motorsport enthusiast or not this event is a must see.  The combination of speed, danger, and bravery of the riders, is simply unsurpassable in sport.  Competitors race at average speeds of over 130mph along winding country roads where any single mistake could be fatal, and all for more than 2 hours in total!

The event takes place for two weeks at the end of May/beginning of June.  Practice and racing are both held in the afternoon/early evening leaving plenty of time for golf too.  We would also recommend the TT trike tour, which is a fantastic way of gaining a feel of what it’s like to be on the famous ‘Mountain Course’.  Isle of Man Trike Tours.