The R&A and the United States Golf Association (USGA)  announced the publication of the 2016 edition of the Rules of Golf that takes effect on January 1, 2016. The new Rule book is the culmination of the normal four-year review cycle and is a collaborative work by The R&A and the USGA that applies worldwide to all golfers. Copies available in the pro shop!

Among the most significant of the changes in the 2016 edition of the Rules are the following:

David Rickman, Executive Director – Rules and Equipment Standards at The R&A said, “We continually look at ways we can improve and clarify the Rules of Golf. The R&A and the USGA collaborate closely and we consult with our respective national and international advisory members to produce a code of Rules that is relevant to all golfers around the world.”

Thomas Pagel, Senior Director of Rules of Golf at the USGA, said, “The objective with each four year cycle of the Rules is to monitor developments in the game and, when appropriate, to respond with changes that keep the best interests of the game in mind. The amendments for 2016 preserve and enhance the essential principles of the Rules, while at the same time ensuring that they reflect the evolution of the game.”

Additional Comments on the Principal Changes

The introduction of the new Exception under Rule 6-6d will maintain the importance of returning an accurate score card by penalising the player two strokes for the score card error in addition to the penalty for the original underlying breach of the Rules. In all other cases where a player returns a score card with a score lower than actually taken on a hole, the player will continue to be disqualified.

In addition to the revised penalty for a player’s first breach of Rule 14-3 during a round, a statement has been introduced at the beginning of Rule 14-3 to explain that the governing bodies are guided by the principle that “success should depend on the judgment, skills and abilities of the player” in determining whether use of any artificial device or item of equipment is in breach of the Rule.

The R&A and the USGA announced in 2013 that new Rule 14-1b prohibiting anchoring the club in making a stroke would take effect in the 2016 edition of the Rules. The Rule was adopted following an extensive review by both organizations. For an explanation of the reasons for adopting Rule 14-1b and for guidance on applying the Rule, see RandA.org/Anchoring.

Printed copies of the Rules of Golf, which are supported by Rolex, are now available from The R&A and USGA and the pro shop. 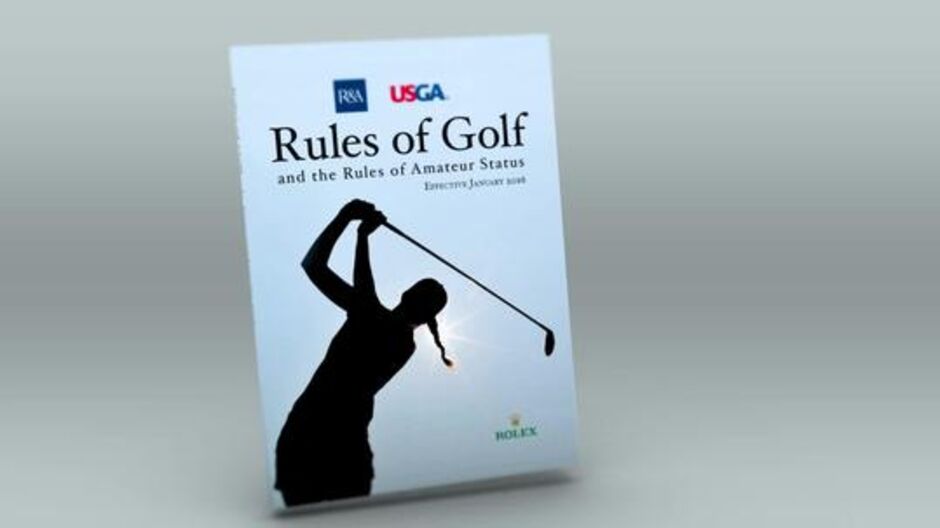 Happenings at the Links 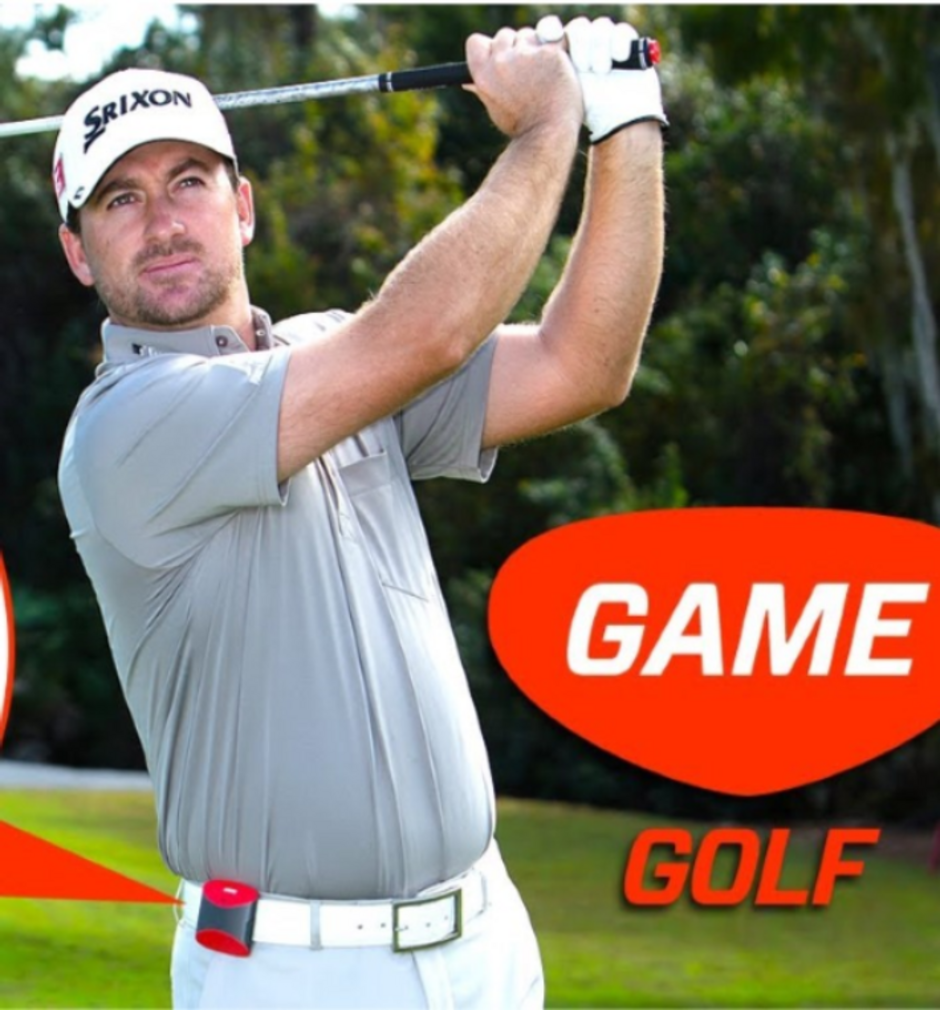 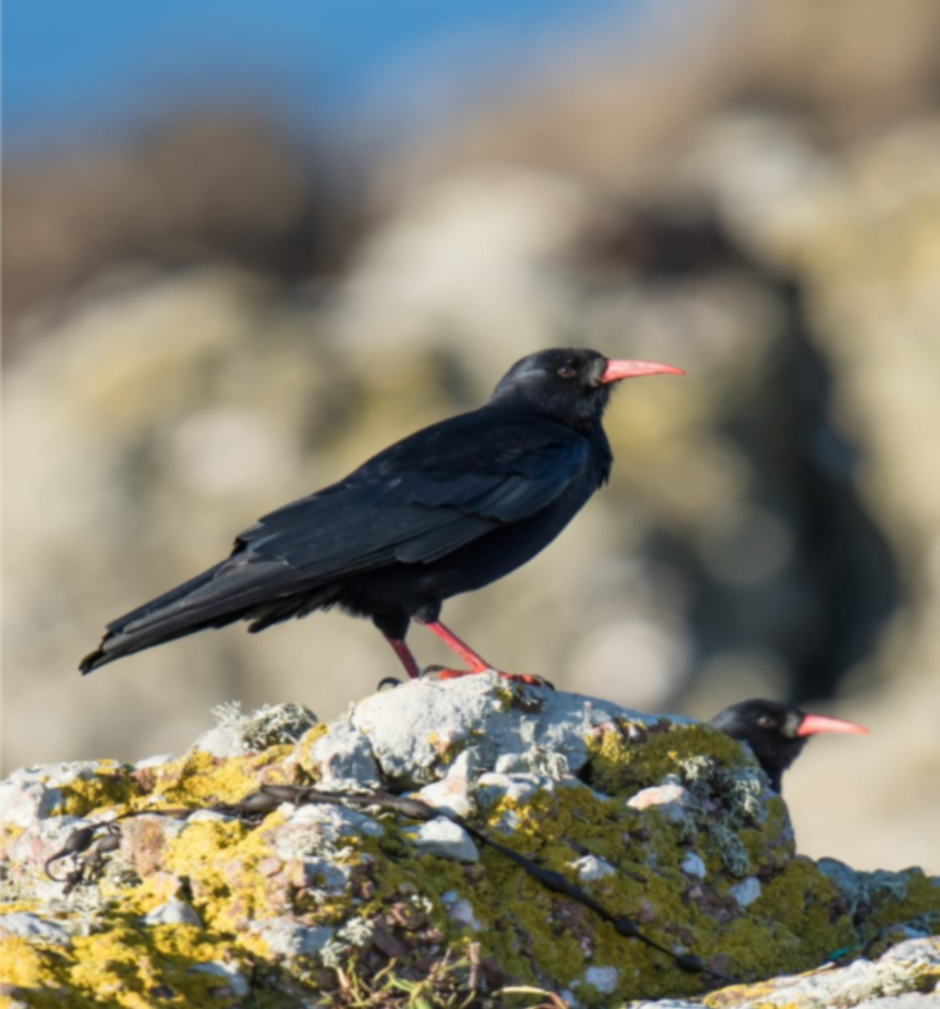 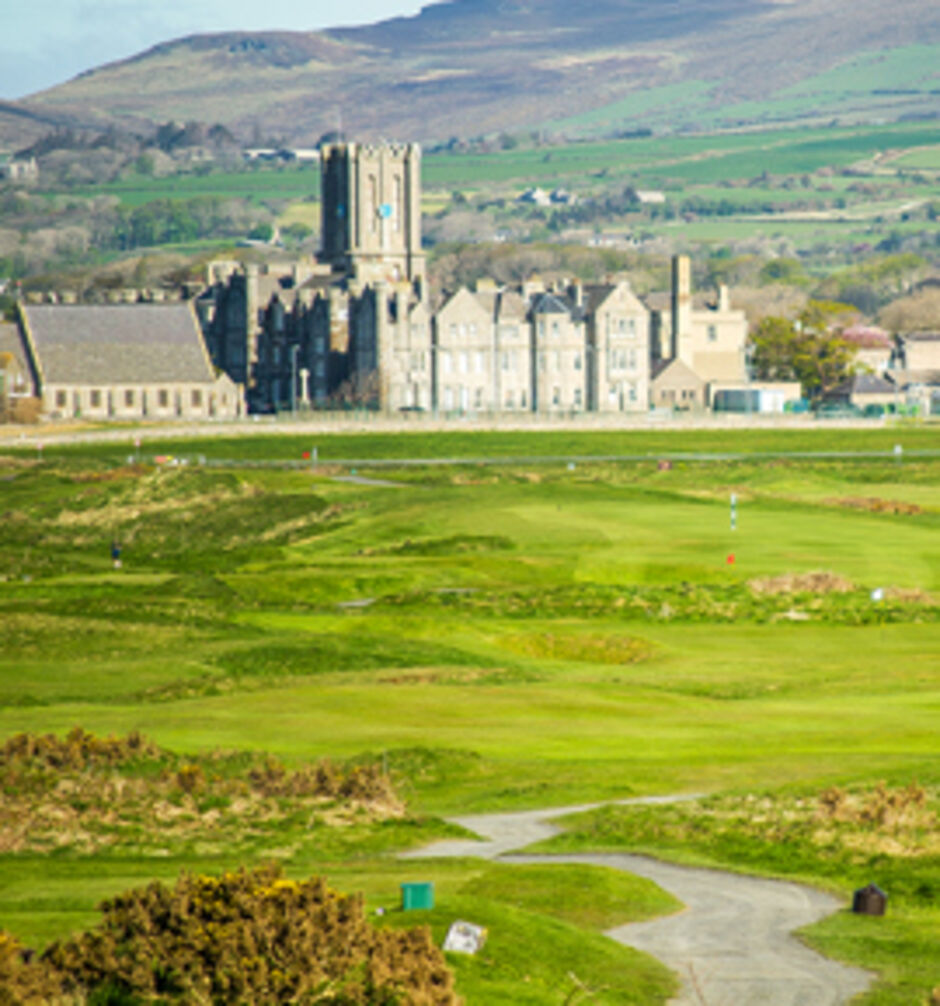 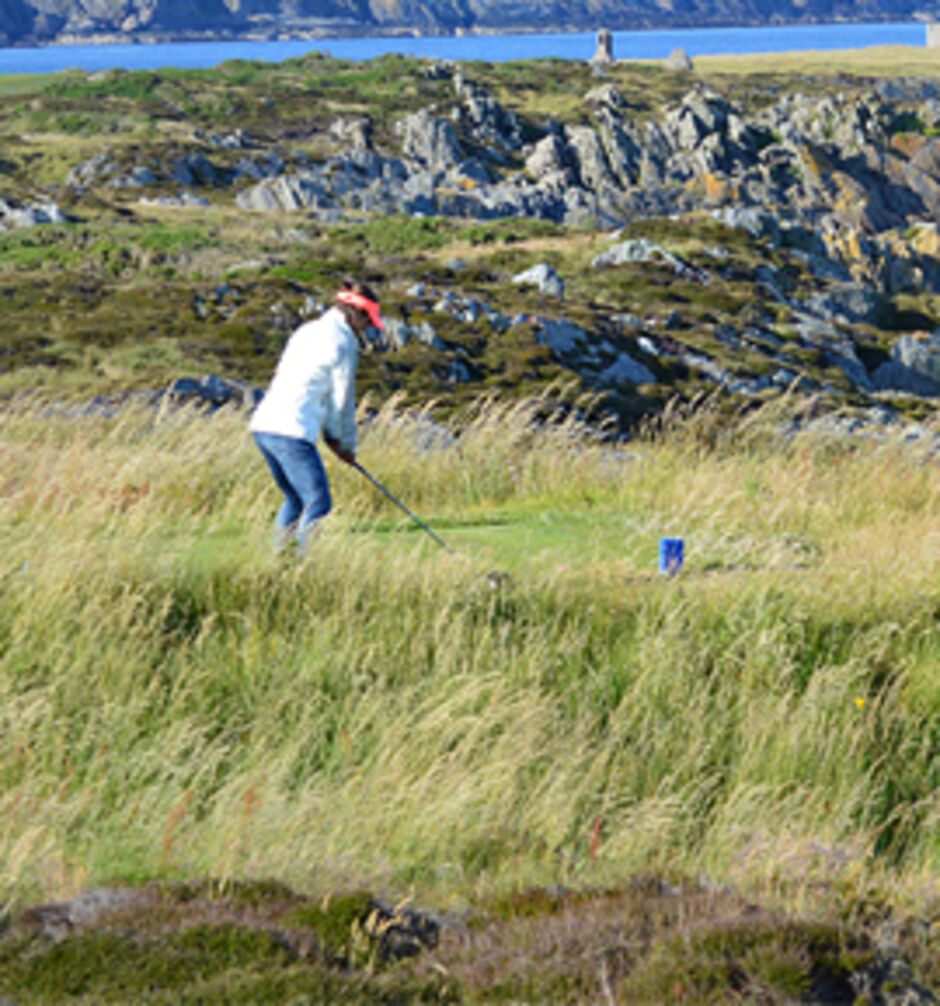 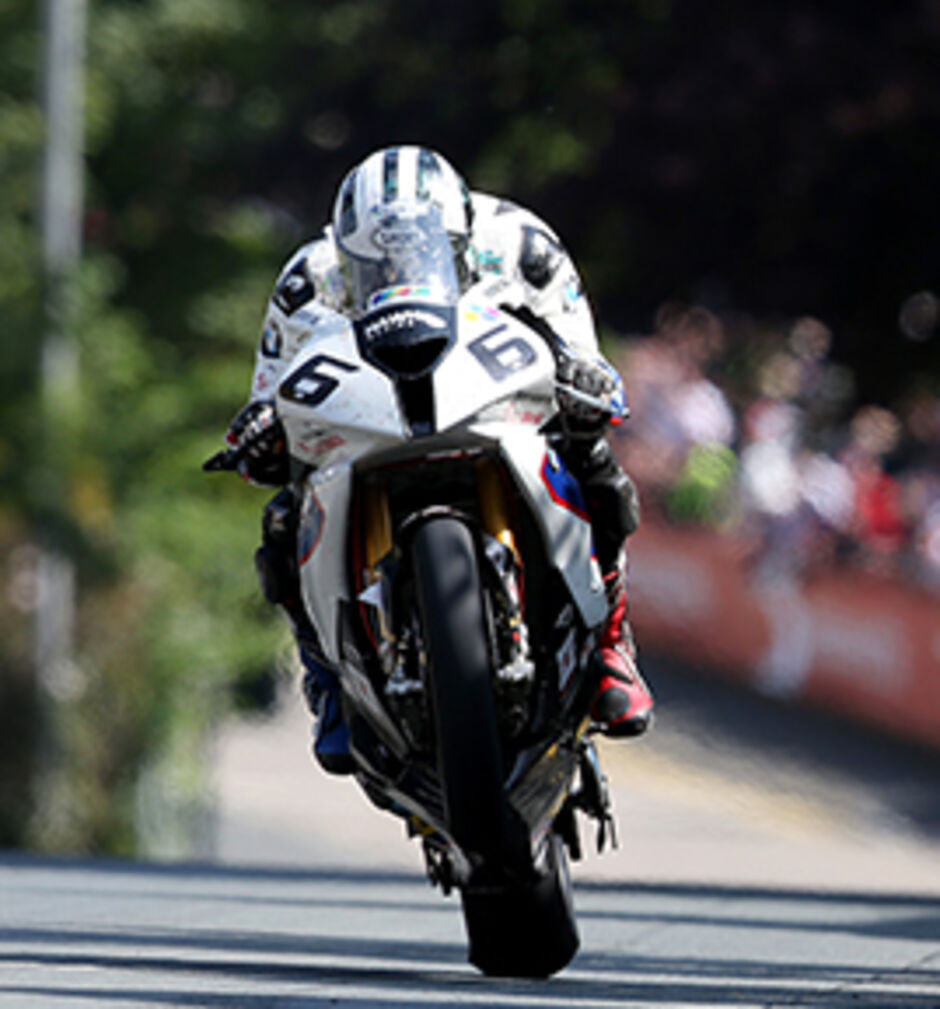 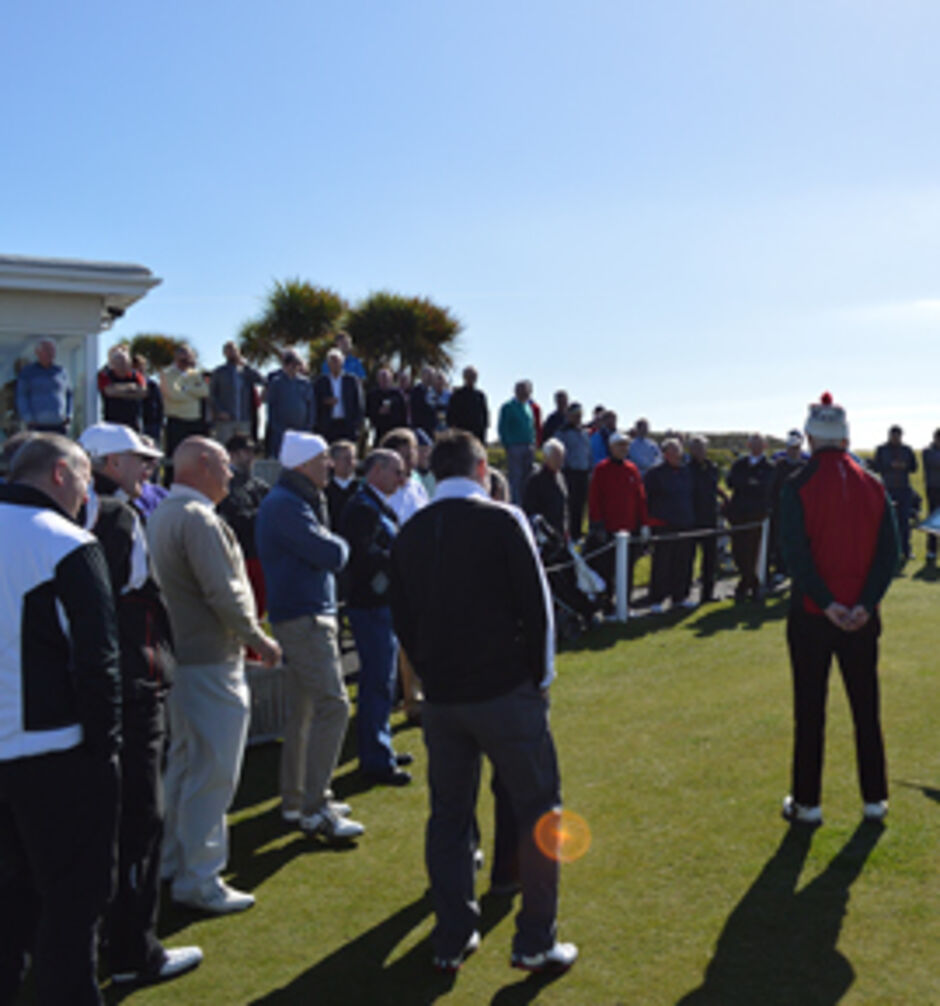 Popped over from the UK for a short break and wasn't disappointed. Great location situated on the cliff tops, I played 3 rounds over 3 days typical links with the wind blowing in a different direction every day, great fun.

Beautiful coastal scenery. Capture the Herring Tower and the coves and bays around the course. Great for golfers and non golfers alike.

I played in the recent Chamber event and have to say was amazed at the quality of this Golf course, the greens were superb for the time of year and the course in stunning condition. I would strongly recommend a visit, I have played on every course on the Isle of Man and this is simply the best, the views on an over cast, with sun breaking through the clouds day was simply stunning.